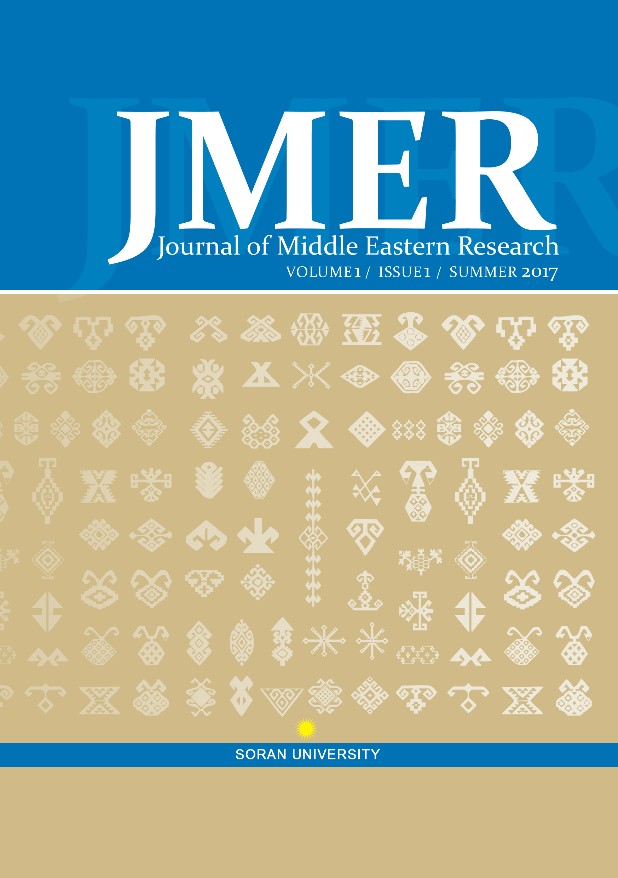 This paper aims to re-assess the role of women in the Kurdish nationalist movement by considering early Kurdish nationalism. It explores aspects of Kurdish nationalism, for example the patriarchal language that has been used in the representation of women’s issues on the one hand and the possibility that Kurdish women have provided for the manifestation of their issues in the modern discourse on the other. Rather than conceptualizing nationalism and women’s issues as either contradictory or complementary frames of reference for these activists, this paper argues that Kurdish nationalism, despite its patriarchal language and exclusion of women as a separate issue, has provided new opportunities for the raising of women's issues, as well as the issue of women in Kurdistan, for the first time since the prospect of nationalism.