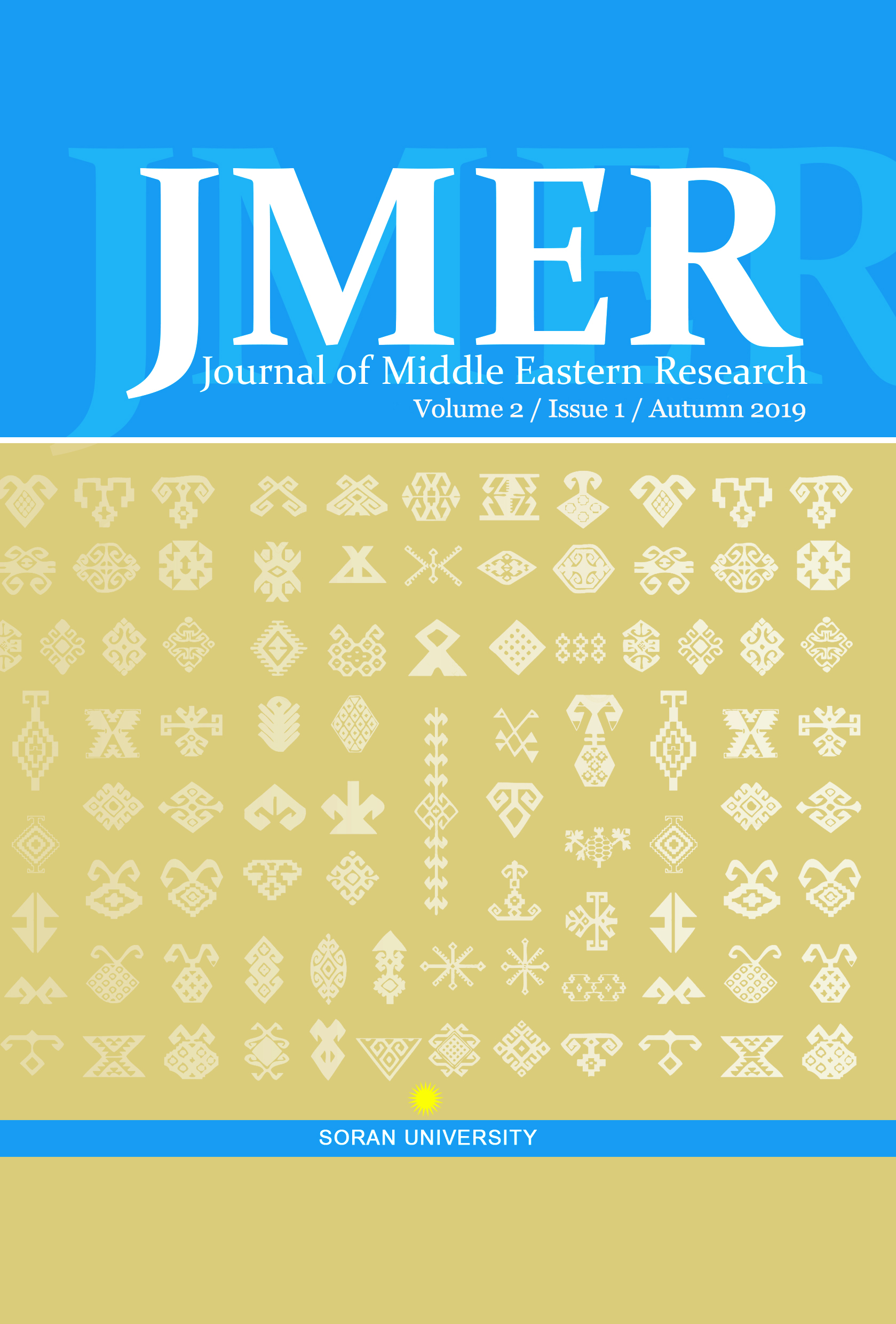 Suicide is estimated as a serious problem among women. The purpose of this study is to understand the circumstances, interactions and outcomes related to women's unsuccessful suicide in Kurdistan province (Iran) using grounded theory. With the help of theoretical and purposeful sampling 31 participants were interviewed in order to gather theoretical saturation. Finally, the data in the form of 642 concepts, 23 sub-categories, seven main categories and a core part were coded and analyzed. Interview results show problems with the factors of social exclusion: Poverty, family problems, lack of legal protection, social deviations, part-time work and the lack of affection were predisposing conditions to women suicide. As well as traditional culture, with subcategories: the stigma of divorce, intolerance with modern trends, breaking down the norms, Anomie, and inadequate economic and cultural capital, with subcategories: the lack of financial independence, lack of awareness and illiteracy, and patriarchal society, with subcategories: male domination and violence against women were identified as the causal conditions. The following categories of mental disorders with depression and personality disorders have acted as intervening conditions. Participants have mentioned seeking liberty, silence and threats as strategies against conditions. Social isolation, with sub-categories of loneliness, insecurity and losing life expectancy, were estimated as the consequences of suicidal thought.